Where do I begin? My journey has been a slow, steady crawl for the last 18 years!
In my early twenties, I had the sudden, overwhelming urge to write the story in my head that wouldn't leave me alone. It was such a strong sense of  'do it' that I began with pen and paper so that I at least could outline the story and get it out of my head.
What I didn't expect was for the story to grow and morph into a full sized novel!
Without a computer, I drove an hour away to purchase a Word Processor so I could type out my story and keep it stored on a floppy disc.
The process awoke something inside of me that had been lying dormant since early childhood. I'd always been a book addict and I think the desire to write became an extension of that.
With a finished story written, I was able to print it out on a family member's computer so that I could begin the tedious task of mailing it out to traditional publishers. 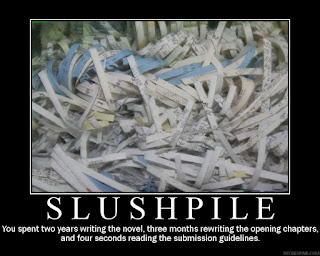 Of course it was rejected! I was green and naive and thought my story was the best! I was in for a shock as publisher after publisher rejected it. I'm talking years of rejections!

Over time and with a waning drive to keep sending it out, I put it away and got on with life.
I had 2 beautiful children which took up a lot of my time.
My book was always in the back of my head though. Unseen but not forgotten.
One day, I decided to open it up again and really go to work, editing and polishing the story.
With the arrival of digital publishers, I sent it in to a vanity publisher and it got excepted. I was over the moon but a little shocked at how much it was going to cost me to publish. Yes, I had to bare the brunt of the full cost. It was thousands!
Deciding that I HAD to get my book out there no matter what, I paid off the huge cost to get my book on Amazon.
Finally, I was published, after so many years of trying and being rejected.
'Though this publisher I sold a small amount of copies but it wasn't great.
Still, just having my book available was a huge achievement.
Out  of the blue, Jessica Gunhammer from Limitless Publishing began following me on Twitter. I read her profile and found the link to the LP website.
The rest is kind of History, as they say because deciding to end my contract with the vanity publisher and submit to Limitless has been the best decision I've ever made. 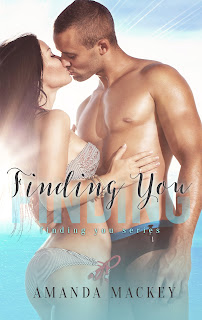 I've met some wonderful authors and really feel like part of a family. I haven't looked back and have just finished my 10th book!
I'd like to think fate played a big part in getting me to present day.