This weeks challenge is our dream movie cast for one of our books.
I've chosen Pain, my latest release.
Here are the people I would choose for the cast.

Steven is perfect for Justice. Amazing body, dark and brooding with the ability to play an edgy character. He oozes sex appeal and is diverse at his acting. Put him in a ripped pair of jeans and leather jacket and the package of Justice is complete. 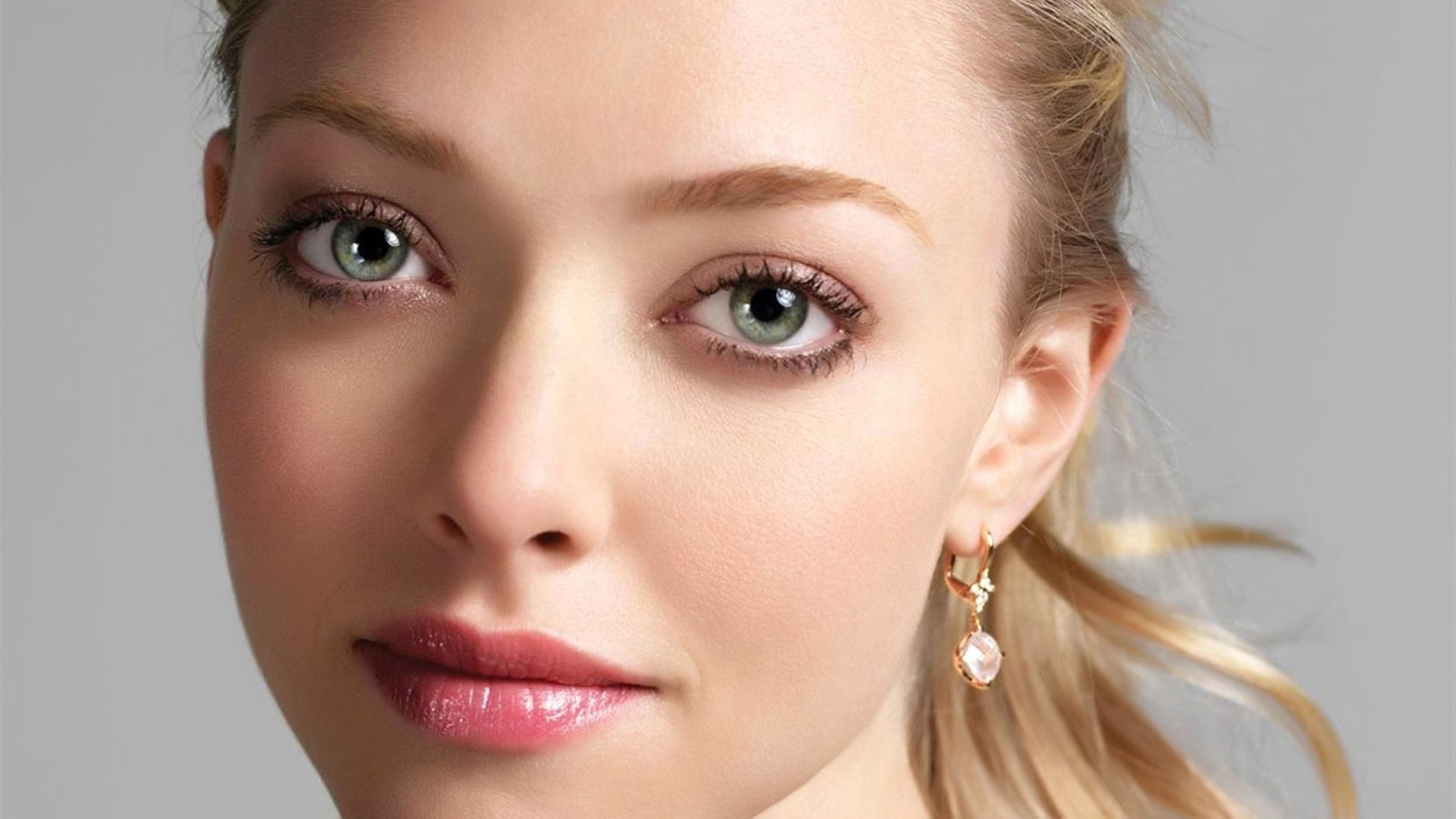 Amanda is everything Lil epitomizes. Lil's character is independent and strong. She doesn't take crap from anyone and is happy to put Justice in his place when he arrives at her home. Her looks and age are perfect. I think Amanda would stand out in her role of Lillian Harris.

Lil's father Tom, runs the Sanctuary - home to rescued lions, tigers and elephants. He's empathetic, caring and patient. Aaron has warm features and a kind face and when I think of Tom, I picture this man. A talented actor, he has the ability to pull off Tom Harris, wonderfully.

I have chosen Paul Wesley for the character of Nate. Nate might be a secondary character but his role in the book is important to Lil. He's always had a crush on Lil which she knows about but has ever only considered Nate as a friend. He is a volunteer at the Sanctuary and has a sordid past just like Justice. Nate proves to be Lil's strength when Justice's world comes crumbling down. Nate has a bad boy look that Paul pulls off well. Daniel is another volunteer at the Sanctuary and boyfriend to Lil's best friend Macy. He's the all-American guy with blue eyes, perfect teeth and a pleasant personality. Ian is exactly how I pictured Daniel when I was writing this book! Macy is Lil's best friend and girlfriend of Daniel. Macy's long blond hair and cheerleader looks are Dove Cameron too a tee! Macy is a spitfire and an independent character who is in love with Daniel. She's a loyal friend to Lil. Although slightly young, Dove is how I picture Macy to look.